Who gives US the right to lecture China about rights? 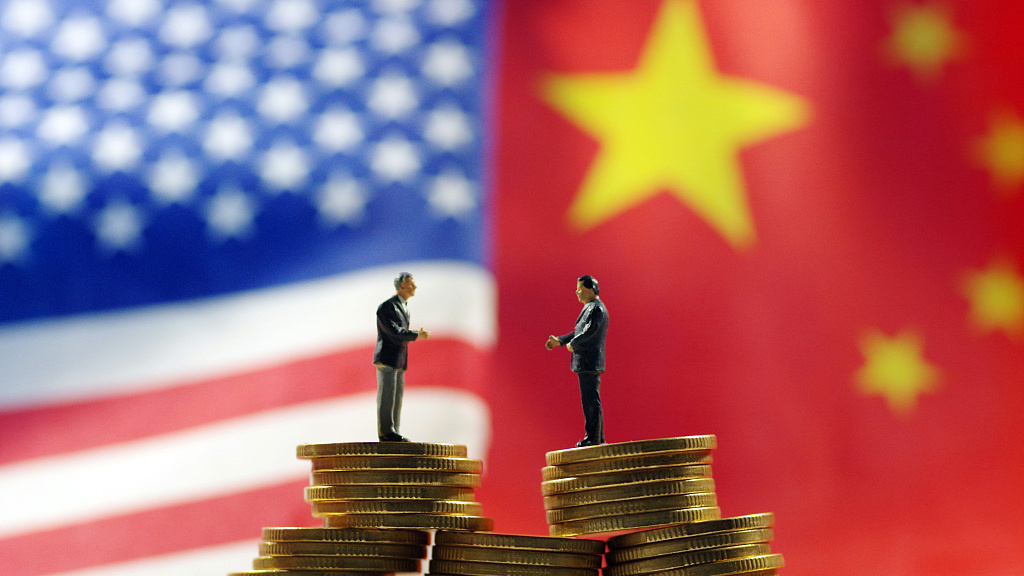 A long analysis I wrote about "the Uygur issue" earlier this year will be soon published as a book. For some time now, I have been warning that the West, the United States in particular, is helping radicalize the Uygurs both in and outside China's Xinjiang Uygur autonomous region.

I have also mapped the movement of the Uygur radicals through countries in Southeast Asia and the Middle East, from where they are injected into brutal war zones such as Idlib in Syria. I have worked with Syrian commanders in the Idlib area, and spoke at length with the internally displaced Syrian people－victims of brutal terrorist attacks, and got my information from them.

The Uygur people have their own religious beliefs and culture, and most of them are very decent people. The "problem" is that the Xinjiang capital of Urumqi is located on the main arm of the Belt and Road Initiative, an optimistic global project aimed at connecting billions of people along the route. The Belt and Road projects aim to improve connectivity and thus boost trade and economic exchanges along the two routes, which will help pull hundreds of millions of people out of poverty.

But Washington wants to maintain the status quo so it can continue to dominate the world. And to achieve that, it has been provoking and smearing China using all means, including the Hong Kong, South China Sea and Uygur issues, and the Taiwan question. To fulfill its goal, the US has also been encouraging some Uygurs to turn into "rebels", or more precisely, terrorists.

Some Western, especially US politicians, hope that the hardened, well-trained "Uyghur jihadi fighters" will eventually return home to Xinjiang and fight for the "independence" of the region from China, and therefore sabotage the Belt and Road Initiative.

This, they believe, is like killing two birds with one stone－China would suffer a heavy sociopolitical blow and the Belt and Road Initiative would be disrupted.

No wonder the Chinese government is alarmed at the trap laid by the West: If China does nothing, its territorial integrity will face the threat of dangerous terrorists, and if it indeed takes measures to protect itself, it will face vehement attacks by some Western media and politicians.

Obviously, the bill on Xinjiang that the US House of Representatives passed last week, which directly interferes in China's internal affairs and is part of the Washington's game plan, is one of the greatest exercises in hypocrisy and intimidation. Let us not forget the incumbent US administration has been treating Muslims with utmost derision. In 2017, Washington issued an executive order banning people from Iran, Iraq, Syria, Libya, Sudan, Somalia and Yemen (all Muslim majority states) from entering the US.

The US has arbitrarily carried out air strikes in Pakistan, Afghanistan and other countries on the pretext of weeding out terrorists, and without worrying about killing innocent civilians. And yet it claims China has built "concentration camps" in Xinjiang.

China's position is clear. What the West describes as camps are actually vocational training centers where people learn job skills and the Chinese language so they can lead a gainful life and avoid falling prey to "terrorist and religious extremist" ideologies.

As the self-proclaimed "judge, jury and executioner" of the world, the US has hundreds of high-security prisons, which are scattered across the country. Throwing suspects into jails is big (privatized) business in the US.Thousands of people have been put behind bars in the US without any charges framed against them.

How can the US with one of the highest numbers of prisoners on Earth (on per capita basis) dare to preach anyone about justice? And what is the true purpose of such preaching?

The answer is easy: The US' determination to not share with any country the power to influence the rest of the world and its unwillingness to compete with another country on the basis of ideas and goodwill.

All this has to stop－rather will stop－soon, not least because this policy of Washington has already turned so many people's lives into a living hell.

The author is a novelist, filmmaker and investigative journalist. The views don't necessarily represent those of China Daily.